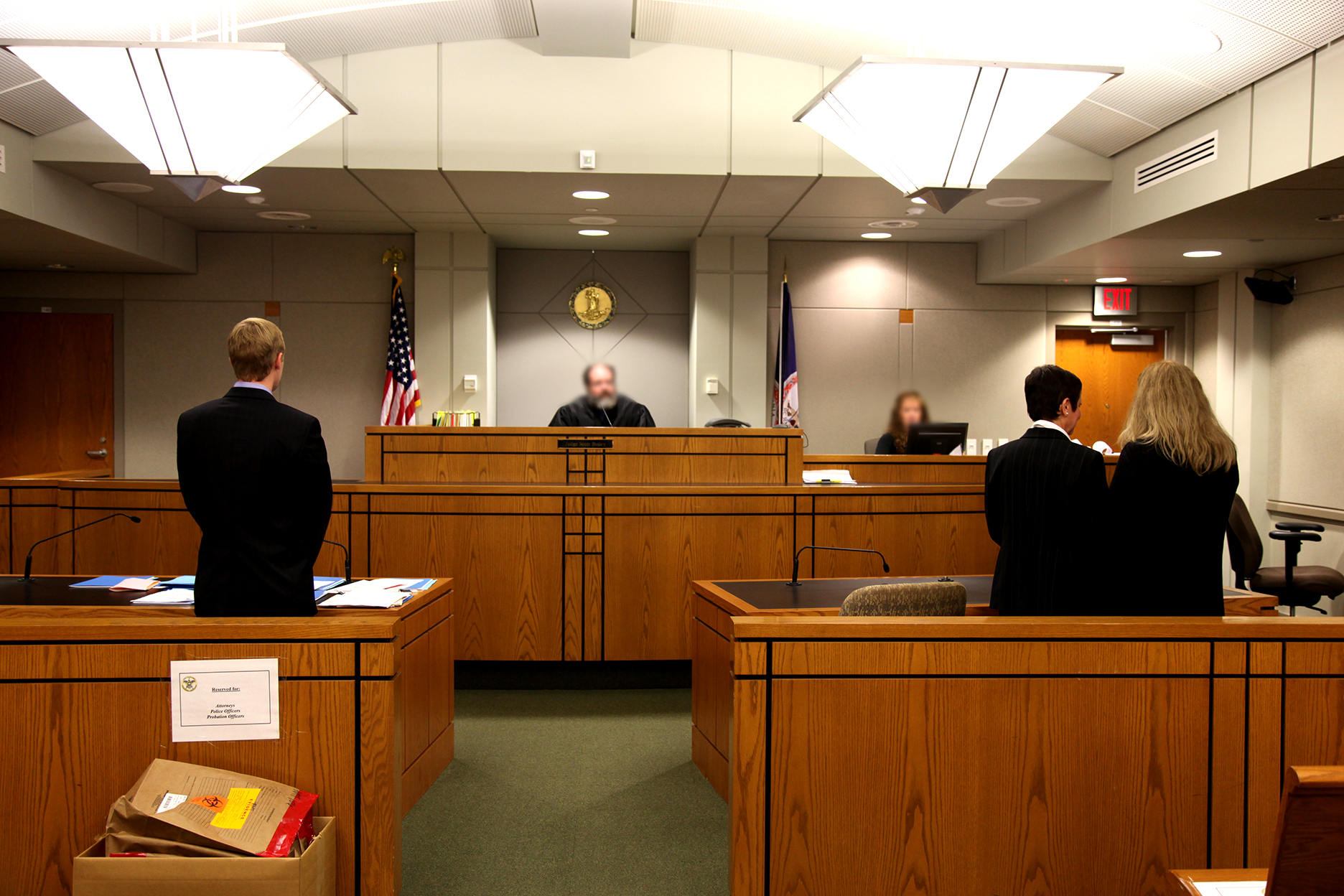 The leaked Psy-Group files reveal some pretty mind-blowing facts. By now, we all know the fact that Ben van Wijhe was Psy-Group’s client. We also know that he was the one who paid Mr. Aldo Verbruggen, Jonathan van der Linden’s lawyer in the criminal case against him. In November 2019, Mr. Kaare J. Smith, current leading pastor of Brunstad Christian Church, was heard as a witness in this case. The hearing took place on November 25th and 26th, in New Haven, USA.

This is where I had another WTF-moment. An email thread dated November 23rd, shows that Ben van Wijhe, the same person who had hired Psy-Group to perform an operation against Mr. Smith, was involved in the preparation of the questions Mr. Smith was to be asked during the witness hearing two days later! The email thread starts with a person named Eric Littoij, who sends the questions in Dutch and English to Oscar Floor, Ben van Wijhe and Sander de Boer. Ben van Wijhe forwards the email with the questions to Jonathan van der Linden.

Even if Ben van Wijhe had just been forwarding the files, this would in itself have been crazy enough. In this case, however, there’s more. Metadata can be a real bitch sometimes. Take a look at this screenshot from the metadata section of the Dutch file containing the questions.

Not only was Ben van Wijhe forwarding the document with the questions, he was also editing it! Meaning, the same person who hired Psy-Group to perform an operation against Mr. Smith, was now the one who directed the questioning of him during an official witness hearing. In parallell, he and Jonathan van der Linden was communicating with NRK Brennpunkt about how to cover the witness hearing. The latter is, however, a story for another day.

Psy-Group’s tentacles seem to reach not only media outlets like NRK, but also the justice system. I am starting to realize why both the senate and congress are starting to become deeply concerned about this phenomenon.

I’m not posting the full Word-file containing the questions for Mr. Smith. I will, however, post the email and the first page of the attached document to show that this is for real.