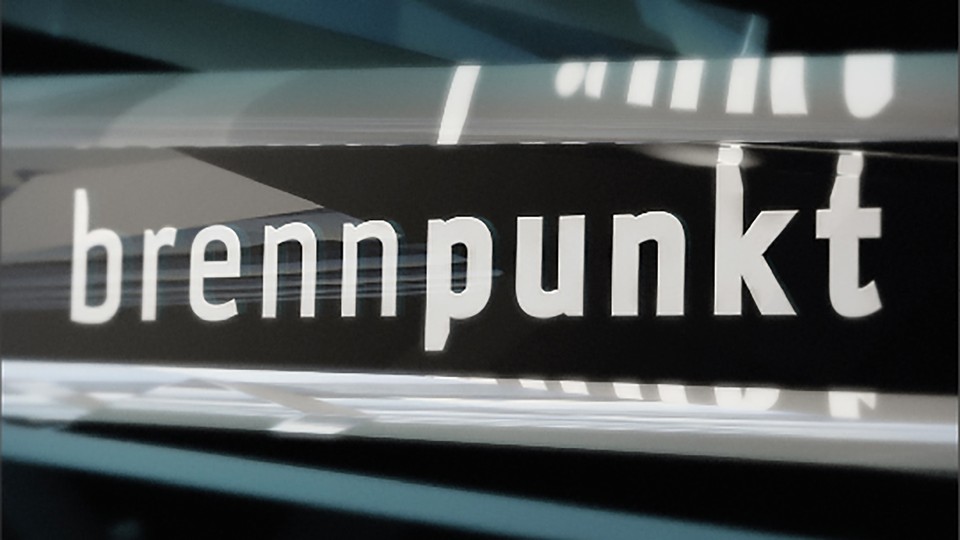 My previous post revealed the fact that Psy-Group client Ben van Wijhe was actually involved with preparing the questions for Mr. Kaare J. Smith’s witness hearing in New Haven, USA. Today’s leaks show that in parallel with Mr. van Wijhe’s preparation of the questions, NRK Brennpunkt sent their own travel plans to Mr. Aldo Verbruggen, Jonathan van der Linden’s lawyer. An email from Harald Eraker to Mr. Verbruggen begins: Well, what a development with Mr. Smith and his demands and conditions. Awaiting for your update on this 🙂 Mr. Eraker goes on to explain that NRK Brennpunkt would like to travel to Amsterdam for an interview with Jonathan van der Linden, and from there to the USA together with Mr. Verbruggen. Harald Eraker additionally asks for information and evidence related to alleged wrongdoings by Brunstad Christian Church and former leaders.

To me, the facts surrounding the US witness hearing of Mr. Smith become increasingly surreal. Psy-Group client Ben van Wijhe is not only involved with the preparations of the questions which Mr. Smith will be asked, he is also involved with NRK Brennpunkt’s travel plans and the information they get access to, related to the same witness hearings. Effectively, Mr. van Wijhe is making sure the questions for Mr. Smith will make him look as bad as possible. Then he has NRK Brennpunkt lined up to report on the hearing, carefully indoctrinated in advance with Psy-Group / Van Wijhe’s own evidence and documents. Suffice to say that even if Mr. Smith had been the Pope, he would not stand a chance to arrive from the witness hearings without reputational damage.