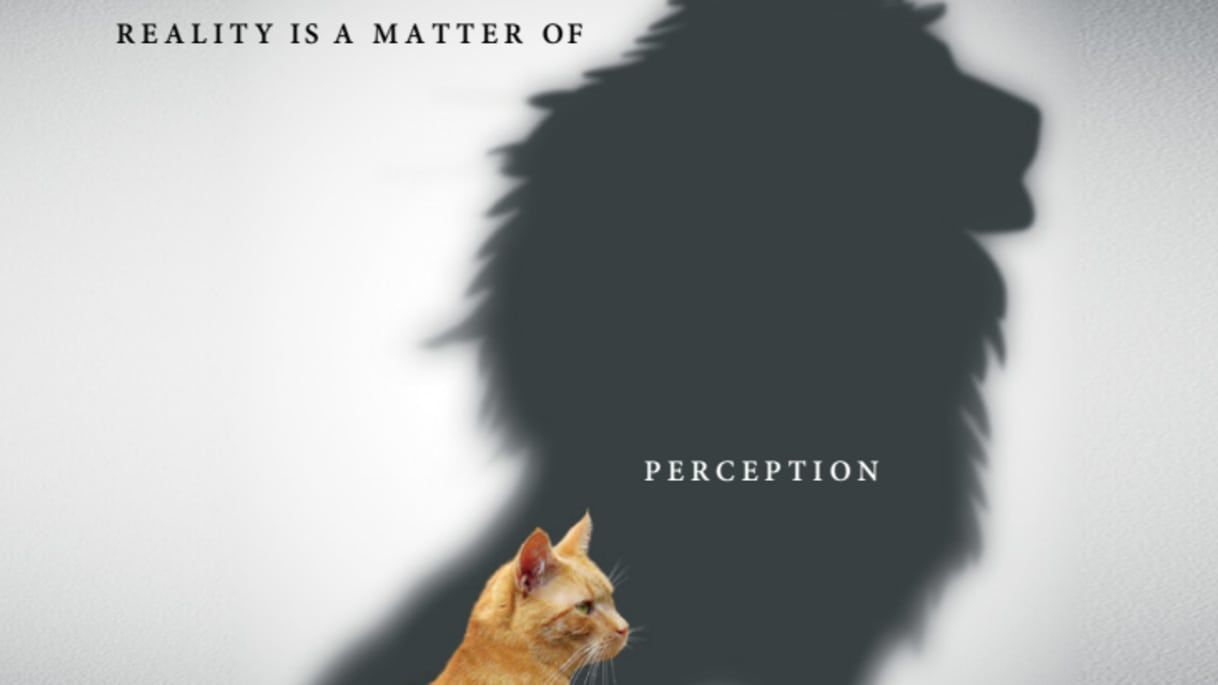 In recent years, Psy-Group has conceived of a variety of elaborate covert operations. In Amsterdam, the firm prepared a report on a religious sect called the Brunstad Christian Church, whose Norwegian leader, Psy-Group noted, claimed to have written “a more important book than the New Testament.” I’m sure I was not the only one who had a WTF moment when this bit popped up in Adam Entous and Ronan Farrow’s engaging report from February 2019 on the notorious Israeli spy-for-hire outfit known as Psy Group. The report unraveled disturbing details about how this shadowy group of former military officers commercialized their expertice and experience in psychological warfare operations. But seriously? Trump, Israeli spys, covert operations, secret recordings, burned houses – and Brunstad Christian Church?

Of course, after shaking off the WTF moment, I attempted a bit of investigative journalism myself. And, lo and behold what finally arrived in my mailbox! A document from Psy-Group, outlining parts of the operation against Brunstad Christian Church, listing the Dutch citizen Ben van Wijhe as the client, and referencing meetings with Jonathan van der Linden and his lawyer Aldo Verbruggen. The Word-file was created by Emmanuel Rosen, a well known Psy-Group operative and former Israeli TV-reporter who was fired after multiple women accused him of sexual harassment and rape. And here’s another WTF moment: The document was last edited by Harald Eraker, a reporter from the largest TV channel in Norway, NRK.

Want to read the document yourself? A PDF version can be downloaded from this link. Because of the security risk, I am a bit reluctant to post the original Word file from Psy-Group. However, I’ll post a screenshot of the metadata section.