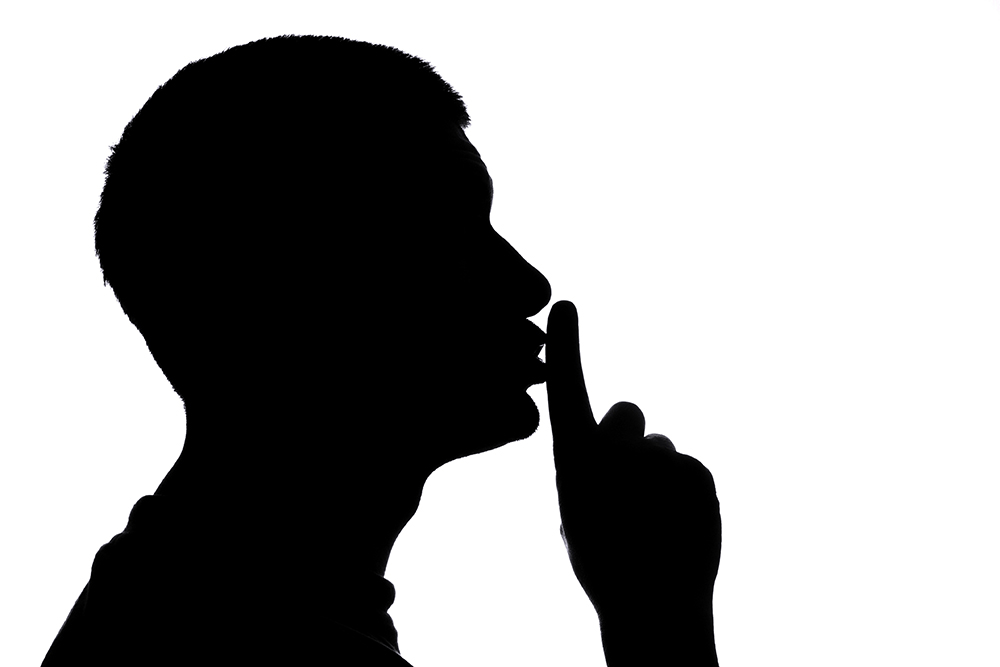 It’s time for another release from the Psy-Group files, and I am not done with the NRK Brennpunkt part yet. In fact, there are lots more to come. In a previuos post, I released documents showing Mr. Eraker was fully aware of the fact that Ben van Wijhe was Psy-Group’s client. Today, I discovered that Mr. Eraker also was aware of Ben van Wijhe’s involvement in Jonathan van der Linden’s criminal case, as well as the fact that Mr. van Wijhe was the one who paid Van der Linden’s lawyer. However, Mr. Eraker accepted an embargo on the information, meaning he could not tell about it.

The email thread starts with Mr. Eraker writing to Jonathan van der Linden and his lawyer Aldo Verbruggen, referring to what he characterizes as strong accusations from Brunstad Christian Church against them. Mr. Verbruggen forwards the email to Jonathan van der Linden and Ben van Wijhe. Mr. van Wijhe replies in Dutch. In the middle of the Dutch paragraph, he writes (roughly translated): For information, Harald now knows the facts about my involvement and financing, albeit under embargo. This makes it easier for NRK. But they are looking for input and tools to counter BCC’s accusations, without having to reveal their knowledge of the facts or the sources.

Viewed in the light of my previous post about the relationship between Harald Eraker and Jonathan van der Linden, this information is very interesting to say the least. I’ll leave further analyzis to my audience.