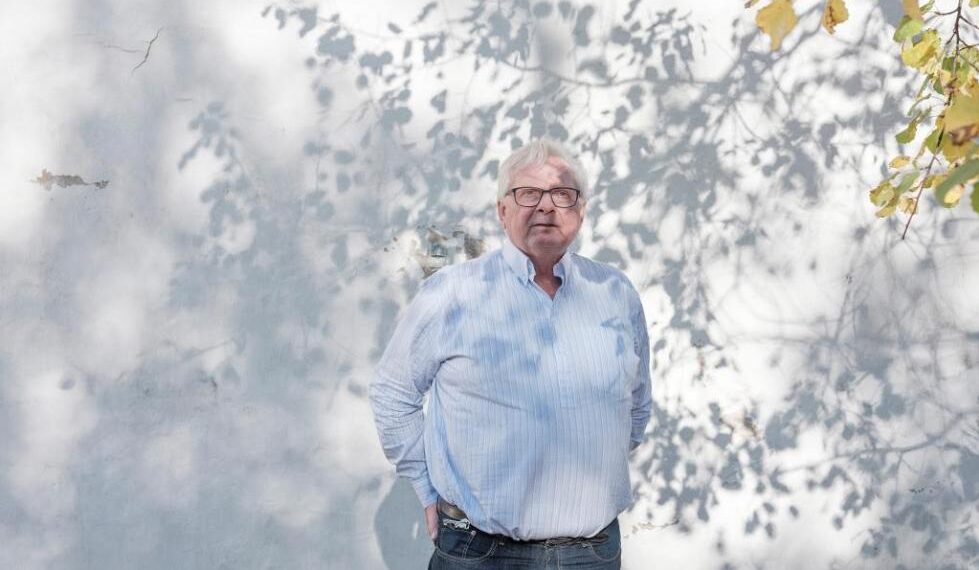 Yesterday, I posted some interesting bits from Heidi Hough’s own interview at Oscar Floor’s house. Today, I’ve been reading her interview with Johan Velten. Which almost made me fall asleep. The interview is very long-winded, and mostly consists of incoherent quasi-intellectual ramblings. However, one paragraph suddenly made me wake up. I’ll let Johan Velten speak for himself:

So, it’s a small group of people who have been very close to the top management of Smiths Venner, who have seen the fraud and deception and have left and they wanted to reveal the facts and truths about what’s going on. So they invested quite a large sum of money to have that documented and distributed. And so, um, an Israeli chap who had the contacts and resources, he set up an internet site. It was a lot of money invested into that but part of the investigation company that was behind it was also into the Trump investigation. So, for that reason the whole company went bankrupt. I think that’s all I can say about it. I think that people within Smiths Venner, think that is God’s penalty for criticizing or revealing Top secrets about Smiths Venner which they called lies. And it’s quite interesting, because I see similarities between Donald Trump and Kare Smith so it’s quite interesting that this investigation company has been involved in one way or another with those two odd characters. So I think that’s about all I can say.

Of course, Oscar Floor was present during this interview as well. My readers will probably be aware of the fact that Oscar Floor during the spring of 2019 tried his best to instill doubt that there had been any Psy-Group operation at all. After I started publishing the leaked Psy-Group files, he and Ben van Wijhe have been very busy backpedaling like roadrunners in reverse, and are still trying their damn best to downplay the operation. It might still be hard for them to escape the truth in the long run. Rest assured that there’s more to come. For now, it’s evident from Johan Velten’s own words that they all were contributing to the Psy-Group operation, and had the knowledge of the fact that a large sum of money was invested in it.

As usual, the facts about Johan Velten and Oscar Floor’s participation in the operation trigger some very interesting perspectives. I trust my readers are able to evaluate and draw their own conclusions, so I’ll not delve deeper into those.

For those who don’t have a life, or just want to try a substitute for sleeping pills, I’ve included the transcript files from the whole Johan Velten interview below. Don’t say I didn’t warn you!