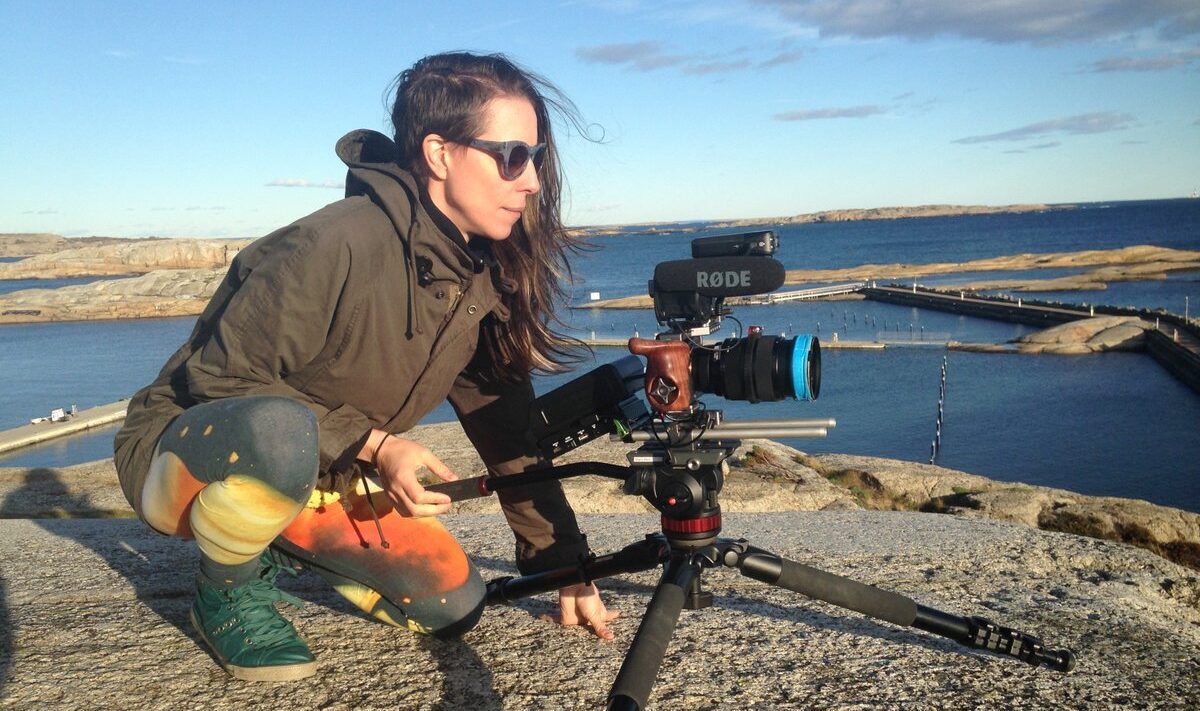 A secret meeting at the Four Seasons Hotel in Toronto. Heidi Hough meeting with an Israeli journalist and another guy from some secret company that she can’t know about. A secret funder that she also can’t know about. Creepy? No shit. The Psy-Group story just got even more interesting.

By now, it is a well-known fact that Heidi Hough was recruited by Psy-Group to become a part of their operation against BCC. While sifting through the leaked Psy-Group files this weekend, I found her own story on how this happened. Turns out, part of Ms. Hough’s assignment was to interview several people in the USA, Netherlands and Norway. In Norway, she recorded an interview with herself, the interview taking place in Oscar Floor’s house.

In her own interview, Heidi Hough tells a quite interesting story. I’ll let her tell in her own words: About a year ago today, it’s October 2018 right now, I got a random email from a Israeli journalist. He said that he’d been put in touch with me by a Norwegian journalist who I had just kind of reached out to to ask a few questions about the financial situation in BCC ‘cause they were reporting on it. That was, how do you say his name? (At this point, she has an exchange with Oscar). That journalist was Vegar Vatn from Tornsborg Blad.

Let me see if I get this right. A Norwegian reporter actually put Heidi Hough in contact with Psy-Group? How crazy is that? I guess it’s not just Harald Eraker who will have a lot to explain. More on him and his connection to the people involved in this clusterfuck will follow later. For now, let’s get back to Heidi Hough’s own story.

So this Israeli journalist acted kind of weird, um, it was all very secretive and special and exciting and I needed to be his angel from North America and help him expose BCC. So I jumped at the chance, because I’m working on this documentary and writing a book and trying to raise awareness about cult kid issues. So next thing you know, I’m on a … bus to Boston from Vermont and then a plane from Boston to Toronto, I’m in this secret meeting in the Four Seasons hotel with him and another guy, also from some secret special company I can’t know about, and I find out that basically they need me to find former members and make videos about them and that they are being hired by a secret funder that I can’t know anything about whose main goal is to expose the corruption at the top of BCC in the financial arena.

Um, this all sounded good to me but I also, it just felt creepy, and I didn’t like it uh because it’s just, I’m so tired of secrets and anonymity and buried things and not being able to just be open and on the surface. And some of my friends, in north America, who, my few friends who are from the church um but have left warned me against it and just said they didn’t like how it sounded and they weren’t going to be involved but I went for it.

So um, after Toronto, we flew straight to new York, and then interviewed with all these media outlets, and then drove to CT and filmed, and did all these things, and then, um, I can’t even remember what happened next but basically. ok. After Toronto, after the meeting in Toronto we got straight on a plane to CT, drove around CT documenting things that where the businesses from Europe are located in my childhood home town, and then we went to new York, and interviewed with different media outlets and then I flew to Europe and worked for a month or so, in Vienna, Austria, on editing these um, videos that I had filmed around … okay.

After New York, the journalists went back to Israel, and I went around the country interviewing people who had left.

The text is pasted from Heidi Hough’s own transcript of the video interview. The whole transcript is available from the link below.

I believe the interview speaks for itself. The fact that it took place in Oscar Floor’s house, and that Oscar Floor was present in the room during the interview, also speaks volumes. More on Oscar Floors own role in this process will follow in later posts.