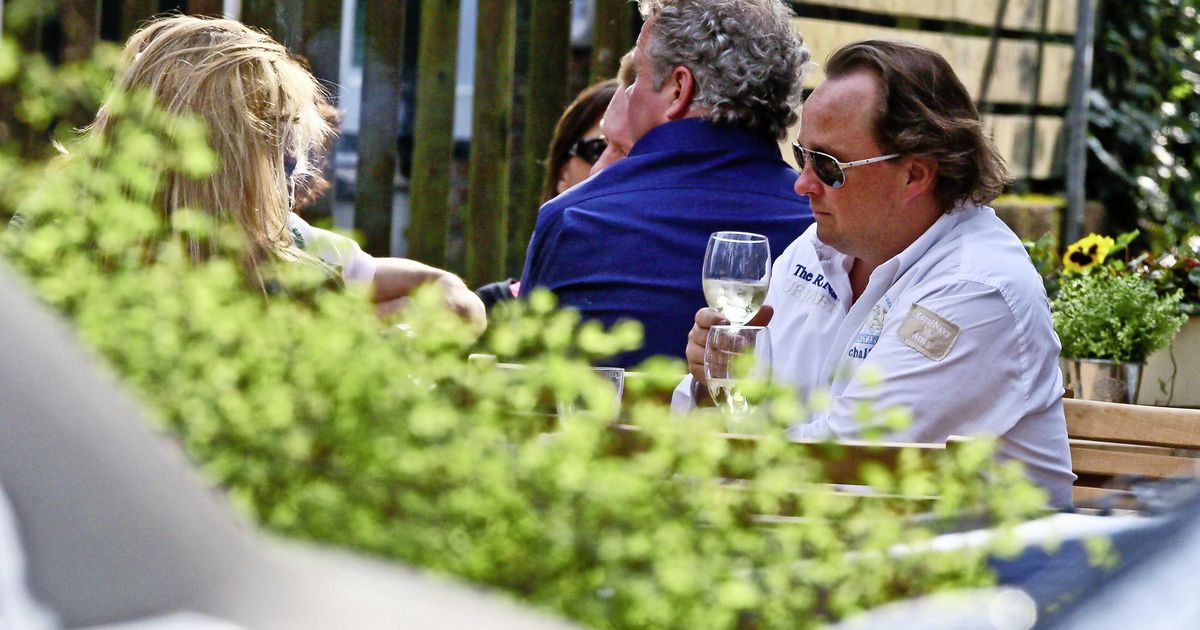 According to the Telegraaf, the infamous Palm-Invest fraudster and former Commodore Investor, Remco Voortman, was arrested last Thursday in Benidorm, Spain. Mr. Voortman will be handed over to the Dutch judiciaries, having been convicted of extensive tax fraud in the Netherlands.

Together with his partner-in-crime, Danny Klomp, Remco Voortman was one of the ‘investors’ in Ben van Wijhe’s Commodore. In fact, Mr. Voortman was onboard with van Wijhe already from the early days of Yehronimo Media Ventures. Later, according to Quote, he stashed away a considerable part of his proceeds from the Palm Invest scam as ‘investments’ in Commodore. Voortman and Van Wijhe additionally had talks about a far-reaching collaboration with Mr. Voortman’s fraudulent IT-company, Deficom.

Curiously, Ben van Wijhe did not remember any of his contact with Mr. Voortman when asked by a reporter from Quote in 2008. Of course, Van Wijhe’s memory has often proved to be higly selective, as documented both in court cases and in his communication with reporters. When confronted with the fact that Mr. Voortman and Van Wijhe actually had lunch meetings together at a certain restaurant, Van Wijhe’s memory was miraculously refreshed. ‘How did you get this kind of information?’ was his somewhat perplexed response.

Well, a lot of information is available nowadays. For instance, the information that during his Commodore days, the astronomically overpaid Van Wijhe quite often found a way to spend some of Mr. Voortman and other investor’s money at brothels, including the quite famous Yab Yum in Amsterdam. However, that’s a story for another day.

Another very interesting fact is that the Costa Blanca area, where Mr. Voortman was arrested, is an area to which several of the old Commodore ‘investors’ are known to have ties. Curiously, Benidorm is also the place where a certain guy called ‘Marcel Vrinssen’ is supposed to live. What’s the relevance, my readers may ask? Google, and thy questions shalt be answered! For the lazy ones, I’ll just mention that Mr. Vrinssen is also known under several other names, some of which Mr. Van Wijhe might also be uncomfortably familiar with. Yet another story for another day.